App MyEar and App MyGroup – Both Apple apps for the deaf and hard-of-hearing communities
By Marc Hagen • July 3, 2020 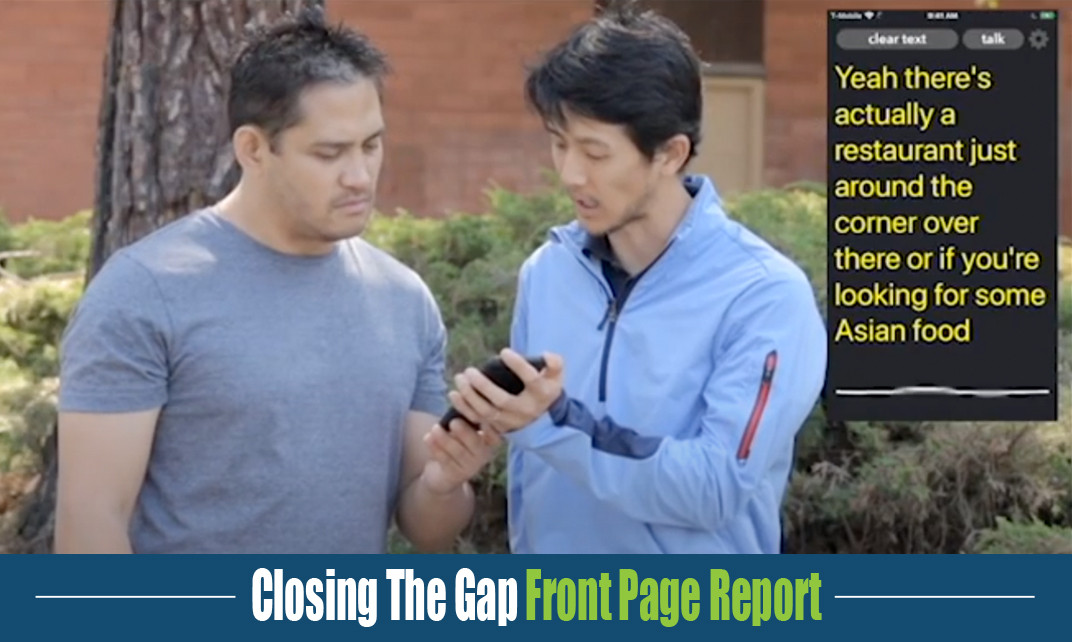 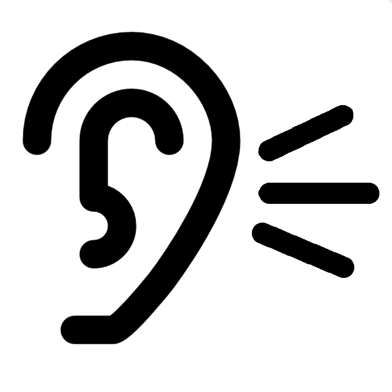 Real-time voice-to-text transcription on the go. Stop guessing what people are saying and know with certainty

Are you deaf and tired of lipreading? Even the best lipreaders follow ~22% of their conversations – imagine what you’re missing out on.

Gerald grew up lipreading but became frustrated with understanding only 30% of what was being said and tired of asking people around him “what are you talking about?” This app was created from those frustrations and it’s an app he and others are using to communicate with their hearing colleagues, friends, and family. 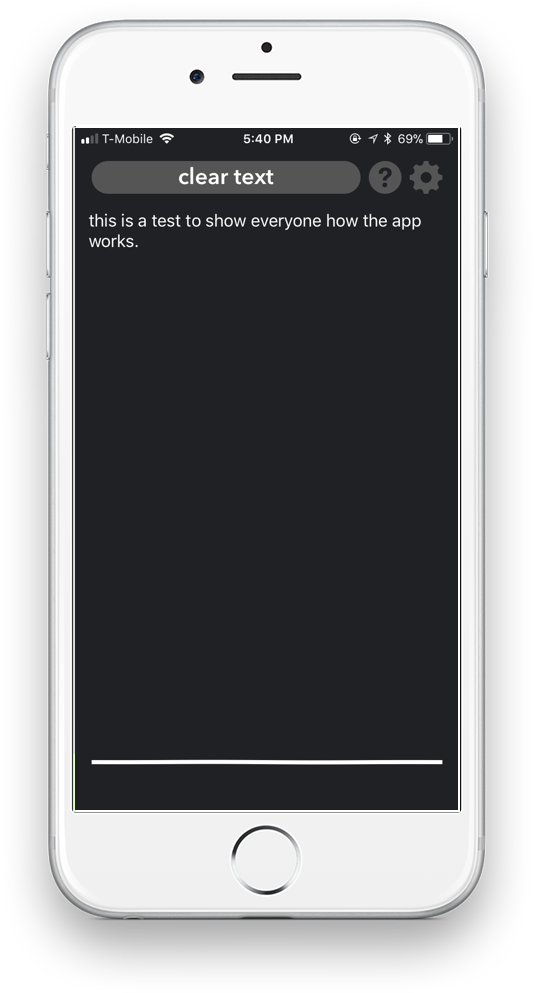 Are you tired of lipreading and asking others what they’re talking about? App MyEar was designed to solve this problem and give you insight into what others are saying in their natural language, and not simplified speech. See what people are really saying with App MyEar