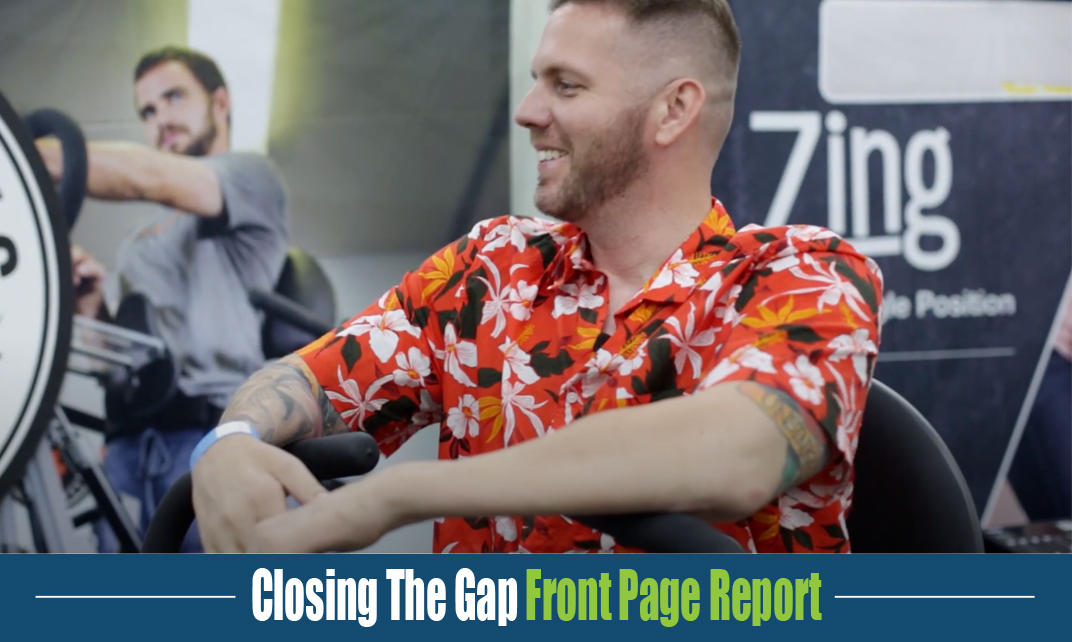 Sonny Kaesbauer has been a quadriplegic for seven years after a diving accident. Part of living with a disability is finding your new normal, and Sonny has used the EasyStand Glider to help find his new normal. Take a look at some of the different ways that Sonny has turned his adversity into his advantage

The EasyStand Glider has become part of Sonny’s everyday routine. In the past, Sonny has had trouble activating all of the elements of his body when working out. “Because right now (in a wheelchair), it’s like my trunk isn’t activating, but when I’m in the standing frame my trunk activates, my glutes activate, my back extenders activate, and I just feel better,” Sonny says.

In this video, Sonny also talks about the other benefits of standing. These include increasing bone density, helping with hip integrity, lessening the progression of scoliosis, improve circulation, improving bowel function, psychological support, and with the Glider especially, improving range of motion.

Sonny struggled his first 6 months after his injury. Part of his struggle was the belief that he was going to be a “miracle kid” and get back to everything he had before his injury.

In this video, he talks about how his mindset changed to appreciate and celebrate the small victories along the way.

Now, seven years with his injury, Sonny has achieved many of the goals that he set for himself in the beginning. He is living on his own, driving and becoming an inspiration to everyone that he comes across. 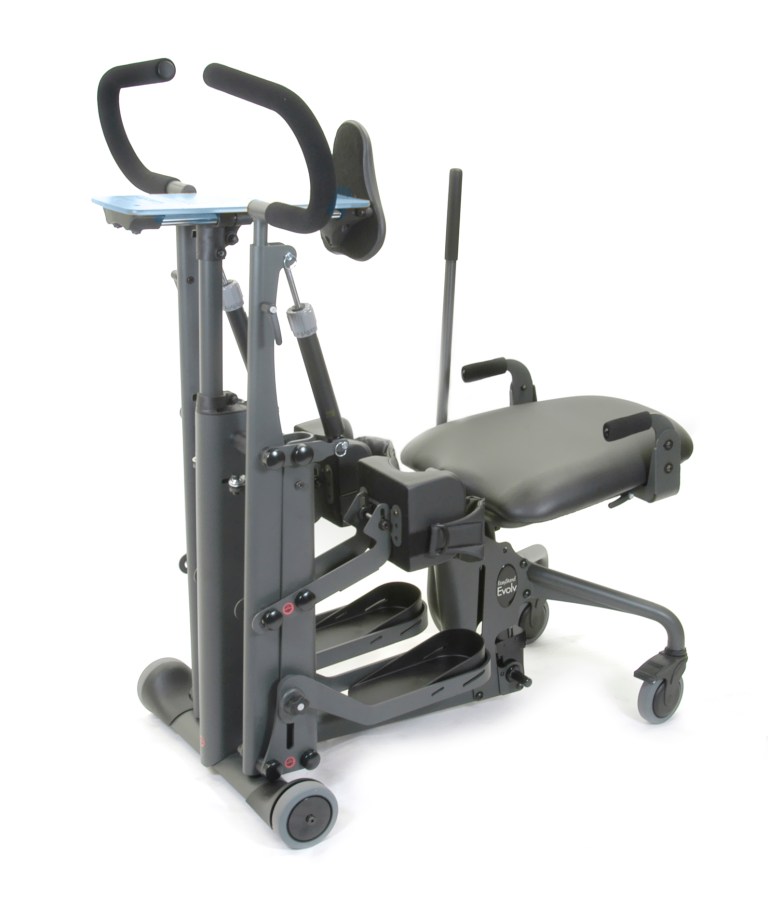