Symbol-It makes it easy for all English speakers to naturally speak to the Symbol Speaker in their language.

Speak with symbols in real-time! Symbol-It provides a natural and fun way to translate your speech into picture symbols in real time. With Symbol-It in hand, any English speaker can communicate with a Symbol Speaker without having to learn to use a speech generating device or app! 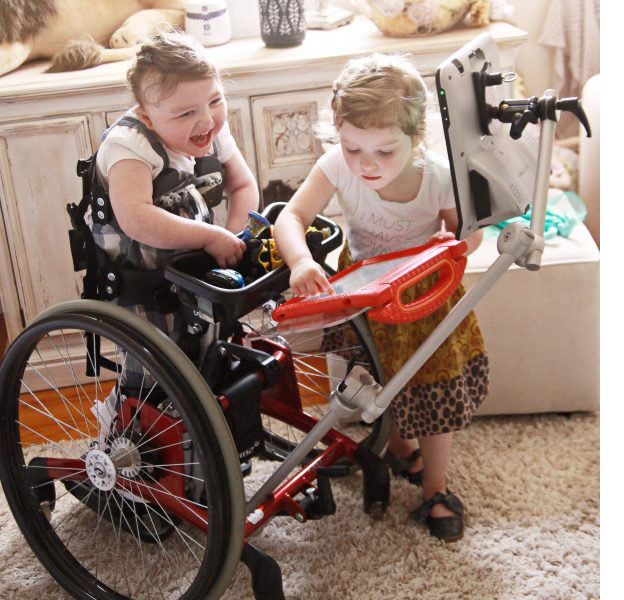 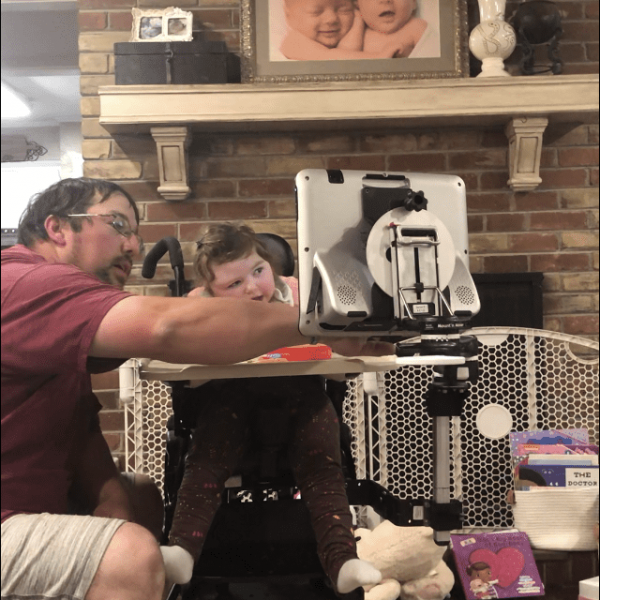 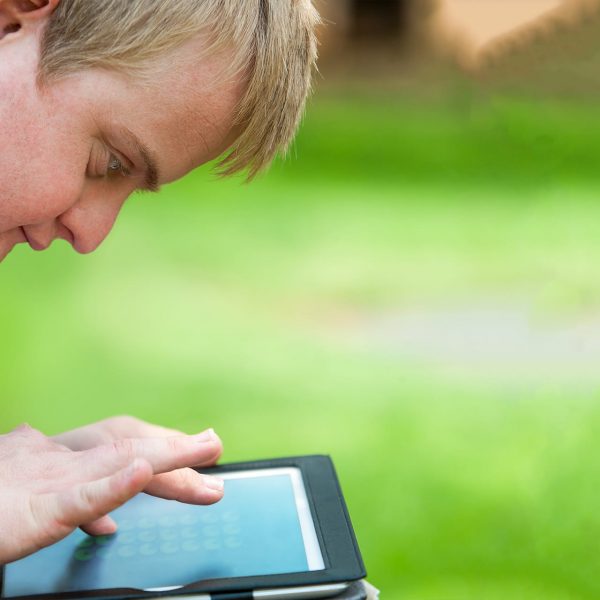 Parents, caregivers, educators, and therapists may all benefit from using Symbol-It, the first speech to symbol translator available for mobile devices.

Language is learned in naturally occurring environments and activities. Language is learned at home, at the playground, inside, outside, with family and friends, throughout life. Language is learned when we see and hear that language in meaningful ways. Language through AAC should develop in the same way, and the symbol speaker should be given the opportunity to develop language naturally. This will require that the primary people in a symbol speaker’s life speak in the symbol system that is likely to be learned. According to O’Lenick and Garcia (2018), it is as if the speakers are speaking a language different from the individual and the individual developing language through AAC needs to figure out the symbols on his/her own.

How do they focus on the development of language skills when that language is not verbal?

UnderstandIng Dual-Symbol Immersion will help to understand the role that Symbol-It plays in language acquisition. The guiding forces through AAC are developmental learning theories and language development progression and milestones. Social learning theories (Vygotsky, 1979; Paul, 2013) describe that language is learned by being used in meaningful ways. Children learn language verbally by being talked to, and by their own developing expressive language being made meaningful by those around them. When applying these learning theories to language through AAC, an essential component is that symbol speakers will be spoken to and have the symbols used in combination with verbal language (O’Lenick & Garcia, 2018).