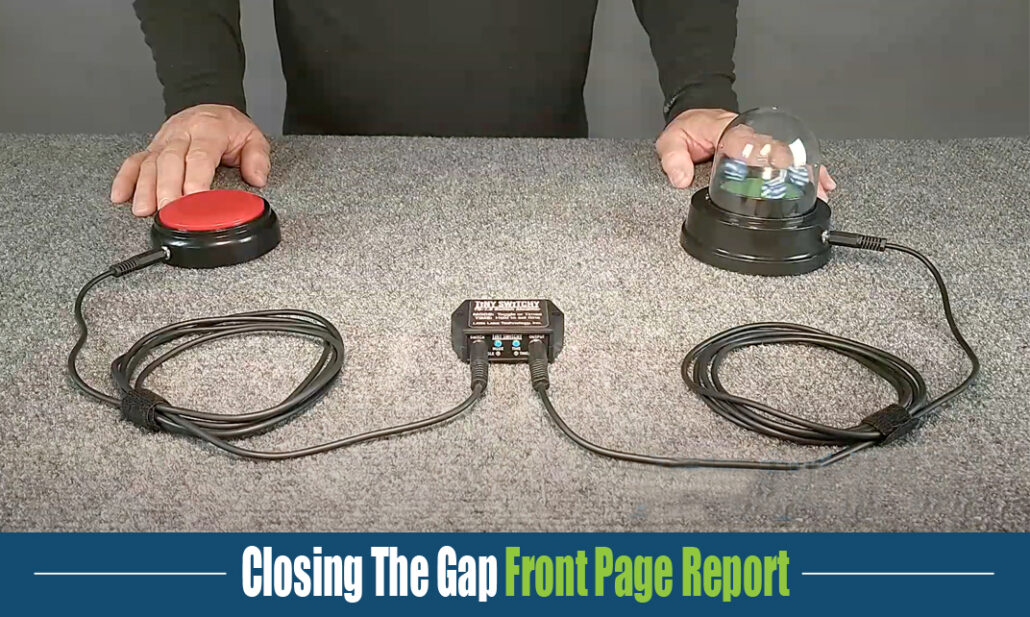 Tiny Switchy is a small switch-modifier with a single-switch input and an output for adapted toys and other switch-operated devices, designed with the following in mind:

Large (and costly) switches and potentiometers are replaced with two small push buttons.  Two LEDs are used to indicate mode and switch activations.  A solid-state switch extends battery life, reduces size, makes the unit completely silent in operation, and allows the use of a small coin battery.  A low-current sleep mode eliminates the need for a power switch (further reducing size and cost). 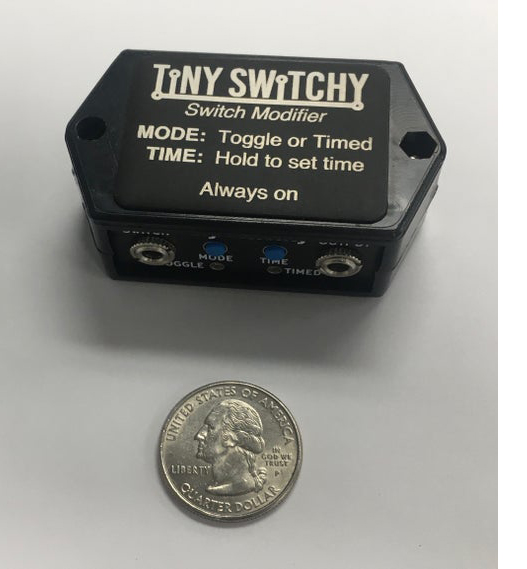