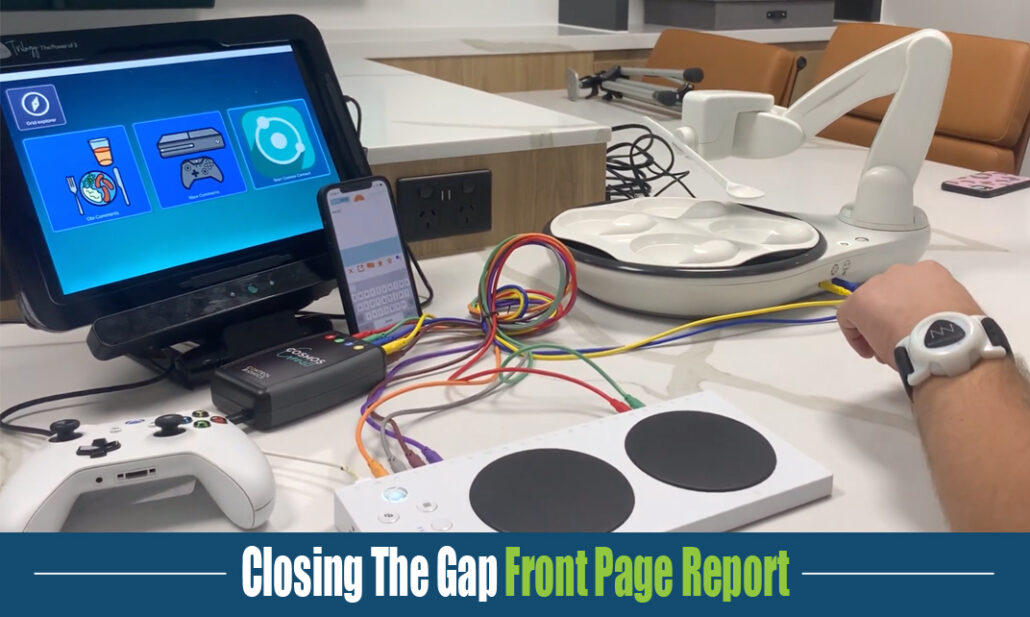 Control Bionics is constantly working towards their mission of making life-changing connections. Each day, they help bring users closer to their communication goals. Now, the Cosmos Connect will help users connect in a different way. A user can play video games, activate switch toys, dine independently, check text messages, and more using a single NeuroNode and the Cosmos Connect device. When paired with the NeuroNode sensor, the Cosmos Connect leverages our exclusive application to intuitively interact with a variety of devices giving the user more independence with a single movement.

What is the Cosmos Connect?

The Cosmos Connect is a small portable control device that can be used with a Windows display device. When paired with the NeuroNode sensor, the Cosmos Connect leverages our exclusive application to intuitively interact with a variety of personal control devices giving the user more independence with a single movement.

The Cosmos Connect is a small, portable device that turns a single NeuroNode sensor into multiple outputs. The device allows up to 8 wired outputs and one Bluetooth output.

The Cosmos Connect app, installed on your Windows device, is designed to match not only the device but also the context of a specific activity. Intuitive menus present choices right for the current context, giving independence and control to the user. The app comes with cloud-based presets to simplify setup and create meaningful context right from the home screen. 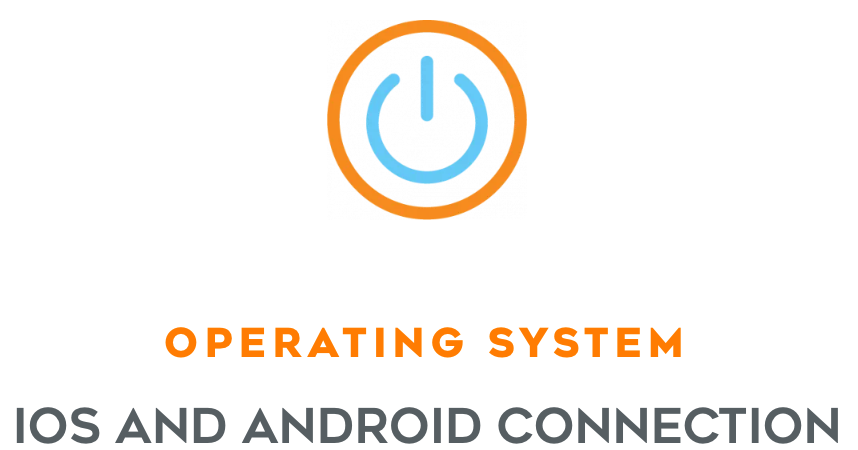 Keep your current operating system, use what you’re already comfortable with.

The Cosmos Connect allows users to control their iPhone, iPad, MacBook, or Android device via Bluetooth – then switch back to a speech-generating software or a recreational activity.

Play games in single or multi-player mode. Control up to 8 Xbox buttons with the NeuroNode.

The Cosmos Connect allows users to play select Xbox games independently, with full control of all game functions and copilot mode – allowing two players to control the game simultaneously. It empowers the user to play games just like anyone else, as well as playing with family and friends. 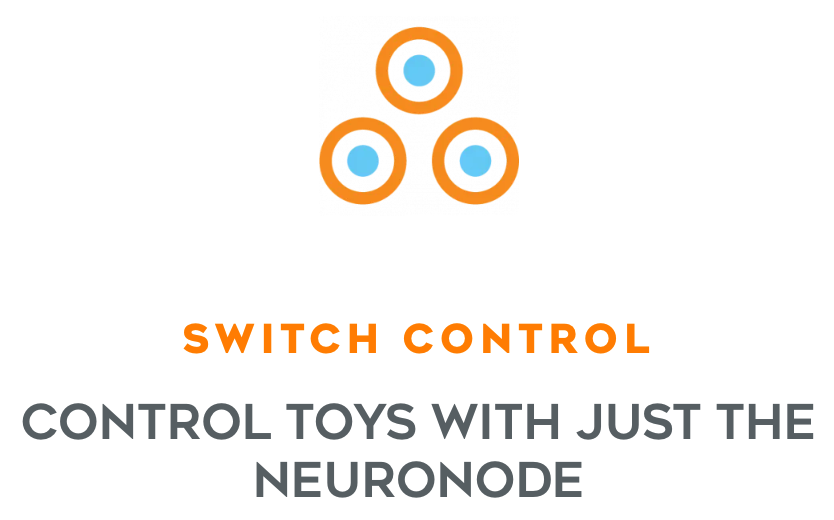 A fun way to stay connected and play

Control switch accessible toys with the Cosmos Connect to play by yourself, or with family and friends. Practice access through play with one toy or several, switching between them independently. 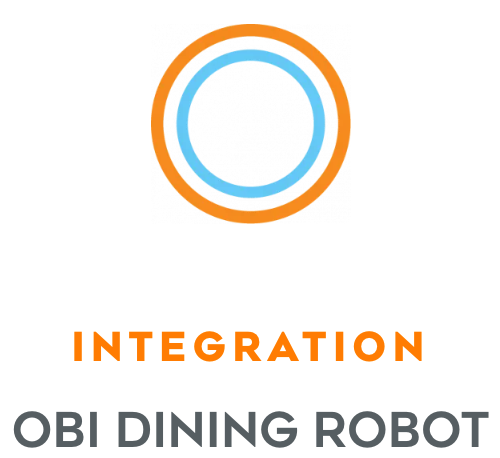 Dine with confidence and independence. Control the Obi with just one sensor.

With the activation of the NeuroNode, Obi allows users to select between four compartments of food and command when the food is captured and delivered to the mouth. The simple and intuitive operation allows the users to be in complete control.

The NeuroNode Trilogy is their hallmark speech generating device that offers multi-modal access with the proprietary NeuroNode sensor allowing for faster speed and less fatigue when communicating.

Install Cosmos Connect on your NeuroNode Trilogy to seamlessly switch between your communication software and other devices.

Adding Cosmos Connect to your NeuroNode Trilogy allows your NeuroNode sensor to not only provide access to faster and less fatiguing communication, but also to recreational activities. This is a great way to make access even more efficient and accurate.