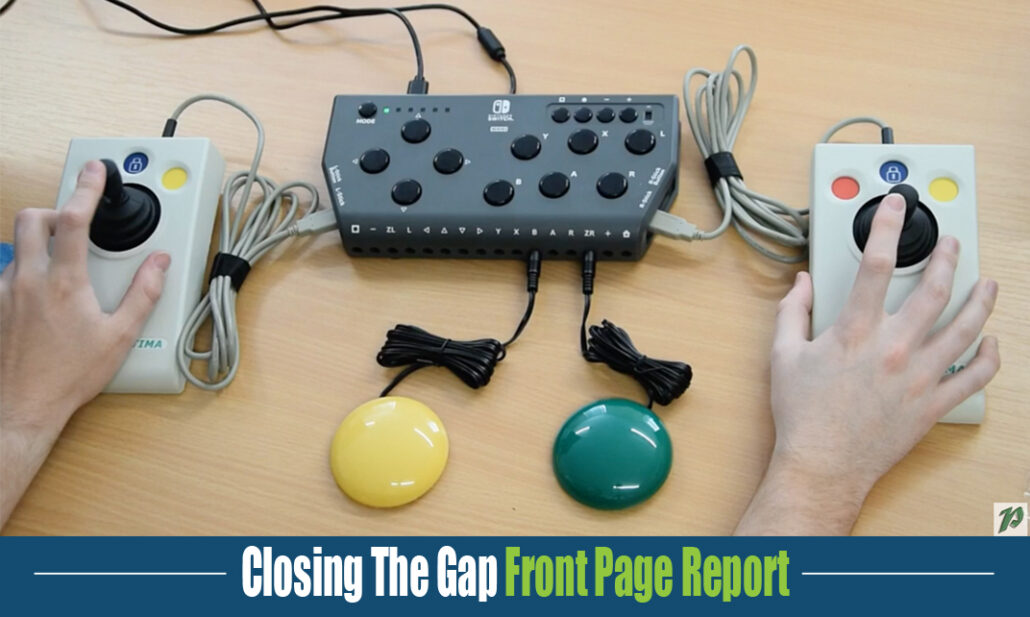 Flex Controller is made by Pretorian Technologies and it’s a new and exciting addition to the disabled gaming community that allows gamers to use external switches and joysticks to play video games on Nintendo Switch. Flex Controller may also be used for gaming on a Windows 10 PC. Please note that the Nintendo Switch must be in its docking station to allow the Flex Controller to be connected.

Any switches that terminate in a 3.5mm jack plug may be used- for example Pretorian’s Smoothie 75 and Smoothie 125. The joysticks, if required, need to be Optima Joysticks or one of the compatible Hori controllers (see compatibility list below). It is expected that Ultra Joystick and others from the Pretorian range will be added in the future.

The free of charge Flex Controller Settings App for Windows 101 allows the configuration of each switch and joystick including novel settings such as double press interval, ‘ignore repeated press period’ for users with tremors and programmable dead-banding, orientation and sensitivity for the joysticks. Once all the required settings have been programmed, they may be saved in one of 12 Profiles (6 for Nintendo Switch and 6 for PC) and recalled as required. This app may be downloaded here.

When using Flex Controller on a PC, a Tobii Eye-Tracker 4C or 5 may be connected to the PC and used to facilitate eye-gaze gaming. The Flex Controller Eye-tracker App (FCEA) may be downloaded below along with instructions on how to install and use it. The game may either be running on the PC itself or on a docked Nintendo Switch, with both requiring an additional cable to do so. Using the Nintendo Switch via a PC requires a low-cost video capture device supported by software such as OBS Studio. 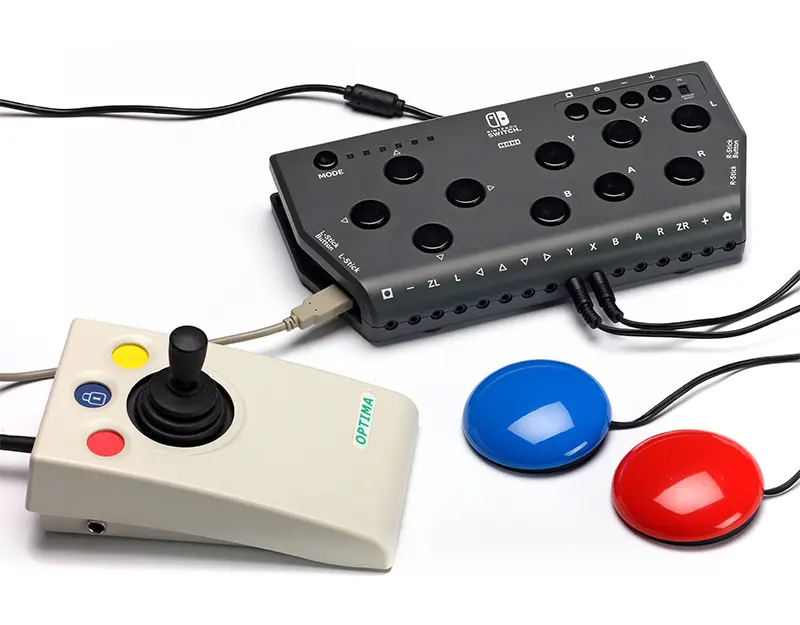 Co-Piloting on the Nintendo Switch?? With Flex Controller, you can even do it with EyeGaze!